“I Train To Win and I Show Up To Win”

You made a great 212 debut in Tampa, but the Olympia is a whole other level where many never get a good look. At what point in the show did you know you belonged up there? Was it when you made the first callout?

It was before I even got on stage, if you can believe it. It was hectic back there because of the whole Covid situation. Normally, all the athletes from all the divisions are allowed to hang out as long as we want to, so you might be there for a good couple of hours before you need to get ready. Because of social distancing, we weren’t allowed backstage until it was almost time to go on! I got back there, set my stuff down, and stripped down to my posing trunks to go get oiled. While the girls were doing that, I was looking in the mirror and hitting a couple of poses. I liked what I saw. I’ve never felt apprehensive or worried that I wouldn’t do well in any contest I’ve entered. I guess it’s my natural competitiveness. I train to win, and I show up to win. I did see some crazy pictures of the other 212 Olympia guys leading into the show, but I knew I would bring a totally unique and different look than all of them. No one else has the same type of shape and proportions. I try not to look at any of the other guys on social media or YouTube when I’m in prep, because I realized a while back that it’s all a mind game. I remember looking at pictures of the other guys getting ready for the Classic Physique Olympia and thinking, maybe I don’t look as good as him? But with the exception of Breon and Bumstead, I kept beating all of them anyway. Now I always feel that as long as I bring the look I’m supposed to, I will always be in the mix to win.

You took third place in Classic at the Olympia three years in a row, then switched to 212 and got third again on your first try. Some people call you “Mr. Bronze Medal.” Do you see it as a good or bad thing?

Let’s take it year by year. I was fine with the first two bronze medals I got at the Olympia. In 2017 it was my first time on the Olympia stage, so it was a significant accomplishment. In 2018, I wasn’t at my best, so again, no argument with third place. The only one I wasn’t in full agreement with was 2019. It was six months after I won the Classic Physique title at the Arnold Classic. There had been an uproar over my win, with people debating what the ideals and standards of the division were supposed to be about. I feel the judges either decided to go in a different direction that year at the Olympia, or at least they had a clearer idea of what the criteria should be. With any new division, it often takes a couple of years to figure out exactly what the standards are. The 2019 Olympia was the best I ever looked as a Classic competitor, no question. I was the best bodybuilder on that stage. Had it been judged by bodybuilding standards, I would have won. But they wanted to have very clear distinctions between the divisions, and I did look like I would have done well in the 212 that year as well. As for third place in 2020 as a 212, that was all good. Shaun and Kamal are both great champions. That doesn’t mean I don’t plan on beating them both this year and being all done with third place finishes!

Time to Add Some Weight

Now that you’re able to weigh in a full 20 pounds heavier than you were for Classic, how heavy will you get in the off-season?

I used to make sure I stayed between 235-240 in my off-seasons over the last few years. Now I think 250-255 would be a good weight for me. I know I can hit that mark and still be in decent shape. I just need to be consistent with my training and eating, which is a foregone conclusion. It’s time to get big as a mofo!

Moving Up to Open Class

People are already talking about you eventually moving up to the Open class. Would you consider jumping into an Open show this year before or after the Olympia?

I would if it made sense and didn’t affect my Olympia prep, because that’s the main target. By the time I’m down to 225 or so, I look pretty sharp and would be in condition to the point where I would get up there and still feel like I was in shape. 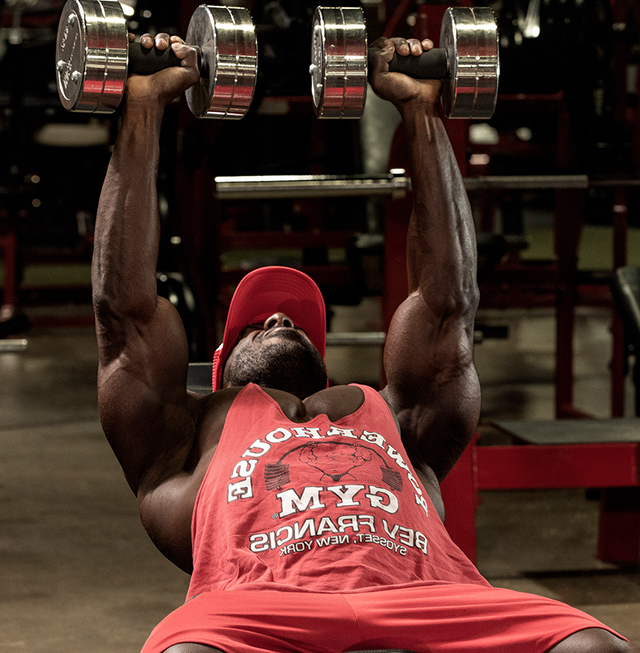 Growing Into a Show

You talk about “getting ready early.” That sounds risky to me. Why would you do that instead of just dieting on schedule?

Using the last Olympia as an example, Justin had me ready at a few weeks out. That allowed him to “grow me into the show.” I would diet hard for five days on lower calories, then I would get two refeed days with more food. Those were on days I trained arms and legs, so the extra calories were used exactly where they needed to be. Not only did I not suffer and lose muscle as I would normally, but it took away all the stress of worrying if I would make weight. At seven days out for Classic I would still be 10 pounds over the weight limit, but this time I was only 2 pounds over 212, 214 at a week out.

Total War, Big Noise and MOAB all together, 1 scoop each

Middle of the Day 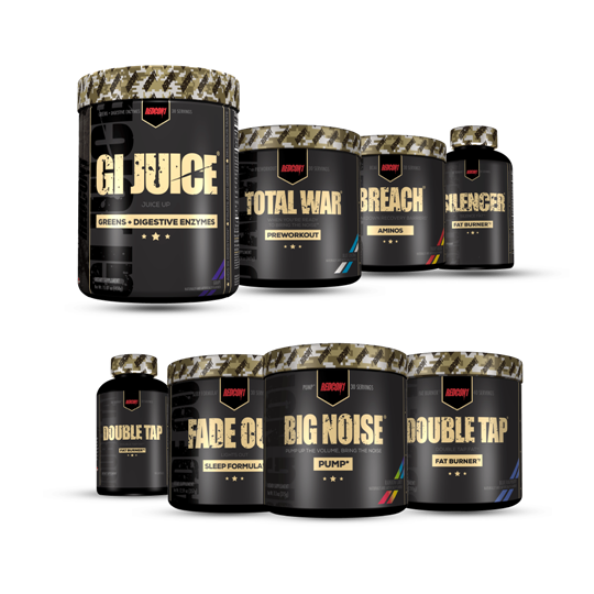 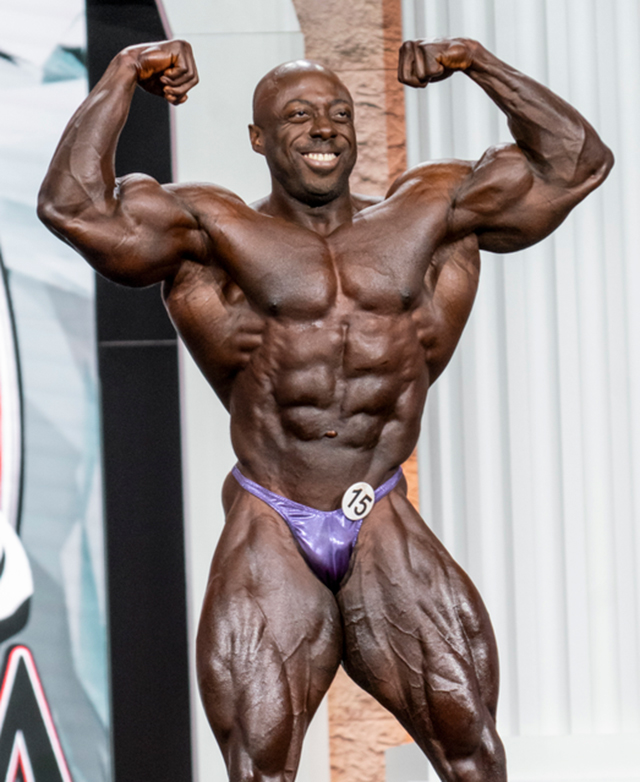 Ramadan Kareem (Have a generous Ramadan) – FIT IS A FEMINIST ISSUE